In collaboration with the ASET (Seville’s Association of Tourist Companies), we present a diverse programme of activities is planned; it includes visits to the Hospital of the Caridad under the light of candles and activities for families in this same space, theatrical visits to Pilatos House, under the heading ‘Murillo and the women of Pilatos’, and also to the Dueñas Palace and the Hospital of the Venerable ones, where the relationship between Murillo and Justino de Neve will be explored. Also, we will study Murillo’s legacy in this historical enclave, which will host workshops on this theme.

In addition, in the Museum of Fine Arts, we will approach the Fashion and the Art in Murillo’s times; while in Saint Mary the White and the Convent of the Mother of God there will be visits with a solidary purpose, the restoration of the convent.

Companies such as Feel the City Tours will expand their routes through Seville to stop at spots related to Murillo’s biography, while Tolarte proposes a tour of places that influenced the artist when capturing his vision on his canvases. Atrium proposes activities such as ‘A Day with Murillo’, ‘Intact Murillo’ and ‘Murillo 4th Centenary’.

Conocer Sevilla will develop four other itineraries linked to the master, through the streets of the historic centre, the Cathedral and the Museum of Fine Arts. In addition, the trip continues in Cadiz to follow Murillo’s imprint on this city. Pancho Tours proposes the tour ‘The Gardens, Murillo and Santa Cruz’’ and Alminar Servicios Culturales will focus on Murillo’s work in Seville. City Sightseeing and City Expert will give visibility to Murillo in their offices located in the city’s main places of interest and will also design routes on the painter.

As for local cuisine, Seville’s wide offer of bars and restaurants is also part of this event through proposals such as ’Cultural moving parts, eating and drinking in Murillo’s times’. The public can access typical Spanish Baroque dinners, wine tastings and Murillo menus.

Other initiatives will show us the past, such as the one proposed by Past View, which will allow us to see Murillo´s Seville through smart glasses. In addition, we can travel on a theatre bus where different actors and actresses will tell Murillo’s story.

We will soon detail all the proposals devised by ASET, which will also share them on its web page created for the anniversary, www.murilloysevilla.org Initiatives that enrich our programme, the knowledge about Murillo and Seville’s tourist, cultural and gastronomic offer. 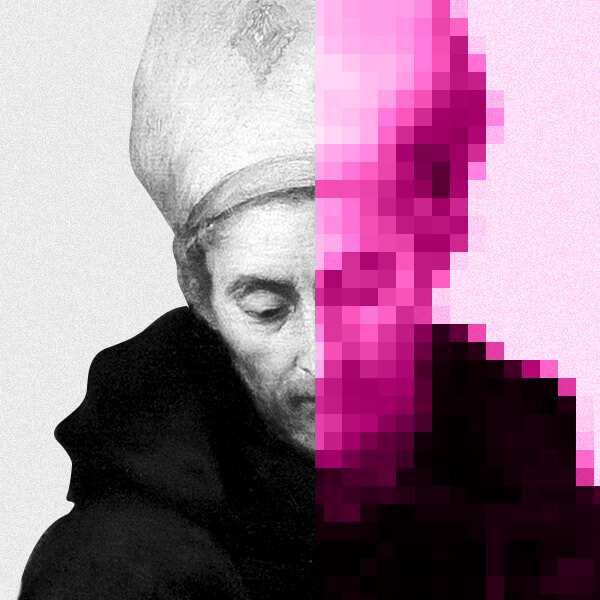