Murillo and the American Seville

‘Murillo and Seville, 400 years of the birth of a universal painter’ will recreate the Seville of overseas, the city that was port and gate of the New World with a route and a fiesta that will evoke the arrival of the Fleet of the Indies.

The itinerary will explain what the port was like in Murillo’s times with theatrical dramatizations to show the trades related to the sea routes between Spain and the Indies (dock workers, ship masters, customs officers, market dealers, shore carpenters, porters, and caulkers, as well as the usual environment of cheeky characters and rogues that appear in some of Murillo’s paintings). The stops will be located in the key places of the American Seville: the House of Trade, Customs Gate, the Carretería quarter, the Barcas bridge, La Sardina (currently Barranco market), the Arenal, Barranco, Camaroneros and Muelas docks, the Coal Gate, the Shipyards and the “Tower of Gold”.

Finally, when arriving at La Sal Dock, the Fiesta concert of the fleet of the Indies will be held. This activity will recreate the atmosphere of the landing at the Port of the Indies, which consisted of an exhibition of lights, fireworks and salute gunshots from the Baratillo mound, as well as music with percussion instruments, kettledrums, shawms, dulcians, chanters, trumpets and sackbuts. To recover the atmosphere of these fiestas below the “Tower of Gold”, a traditional music group will perform liturgies and fiestas with fanfare and partying.

In addition, to revive this historic sound landscape, the bell towers near the port will reproduce the pealing made in this celebration and included in the special ringing for partying. 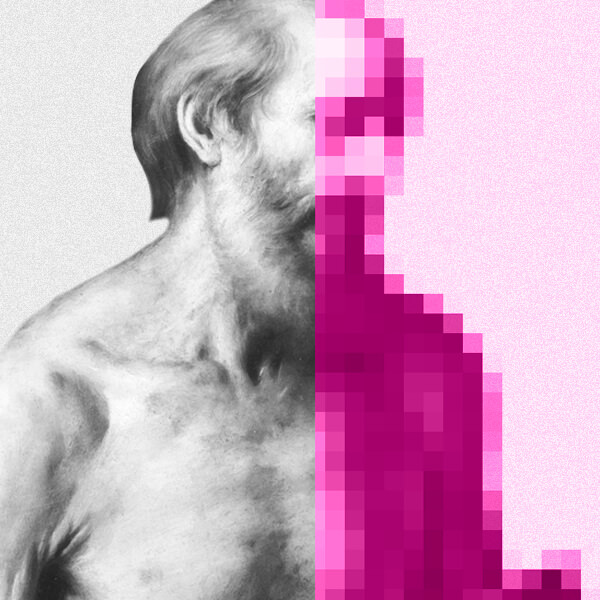