Conceived as a great cultural event, this exhibition, with more than 50 works, aims to contribute to a better knowledge of the main artist of Seville’s Baroque in his city, since a great many of his paintings soon left the city for other places. It is the first anthological exhibition of Murillo held in Seville, although prestigious galleries of other capitals have paid homage to his figure and his production, for example, the Prado Museum in Madrid and the London Royal Academy, the latter in 1983. But 35 years have gone by and Murillo demands that we celebrate him with an anthological exhibition showing the most selected of his work.

The exhibition will also establish a relationship with other places in the city that house the master’s works. The project offers a structured discourse around their thematic diversity, from the popular to the religious, in order to overcome prejudices such as that of Murillo as a painter of ‘Immaculate Conceptions’ and to discover the artist who introduced an unusual treatment of traditional subjects, simplifying iconographies and offering a more intuitive version. In addition, as author of genre paintings, Murillo also succeeded in being ahead of the taste prevailing in his time, becoming a reference that would have numerous reinterpretations in all Europe from the end of the 18th century onwards. This exhibition for which many works will travel from Spanish and foreign institutions, as well as others belonging to private collections, will focus on these themes. 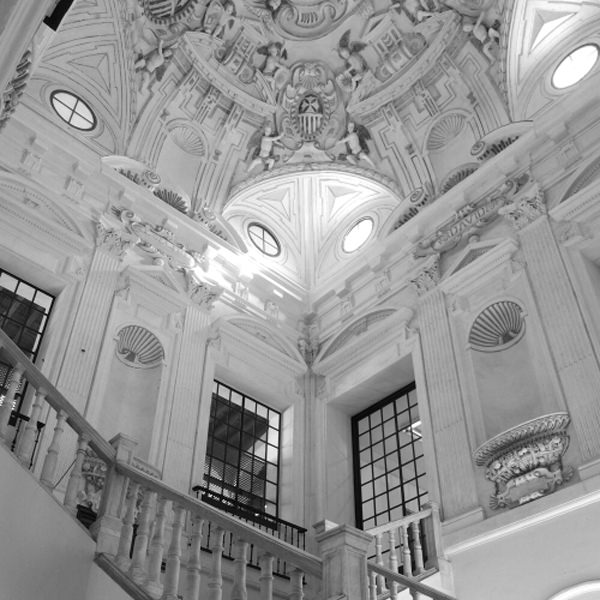 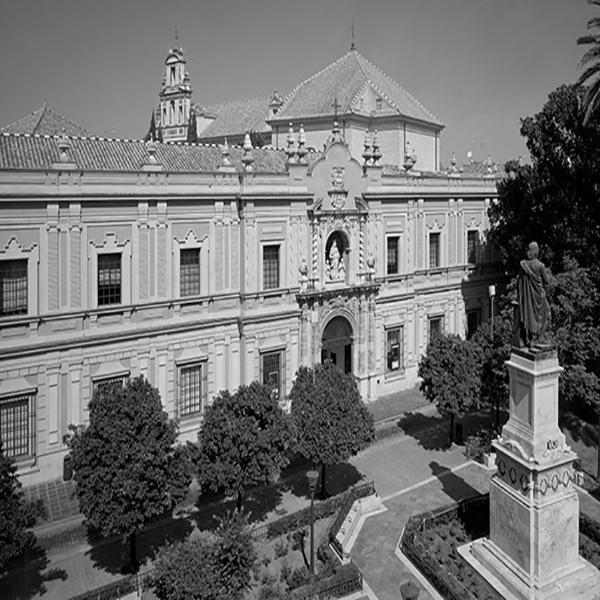