An important number of documents on the Neve family is preserved in the General Archives of Andalusia. Of Flemish origin, they are an archetypal example of foreign merchants who gradually settled in Seville from the end of the XV century onwards to participate in the business of the trading routes between Spain and her colonies. Through the testimony of written sources, we can follow the rise of the Neve family, who instituted chaplaincies and pious works, invested in a sumptuary life, acquired numerous works of art, and ended up allocating part of their patrimony to patronage. In this task, canon Justino de Neve stood out, as Murillo’s friend, client and promoter, and to whose commissions some of the painter’s great achievements were due. The ‘400 years of Murillo’ are the ideal setting to make known the role of a dynasty that became a pillar of Seville’s Baroque splendour.

The public will be able to view documents of this Archive and other archives like the Historical Provincial Archive of Seville, the Municipal Archive of Seville and the one of the Cathedral of Seville. Among such documents are the wills of Juan and Miguel de Neve, genealogical trees, documents for the sale of slaves, testimonies of the coats of arms of the Van der Linden and Van den Gouberghe families, and the letters patent of nobility of Miguel and Juan de Neve. 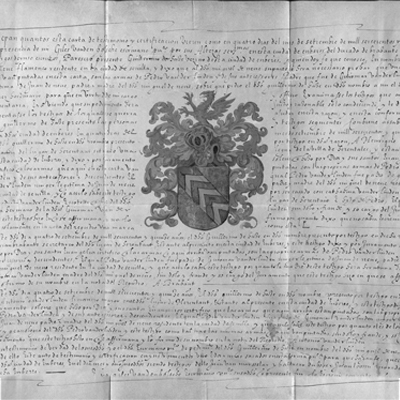 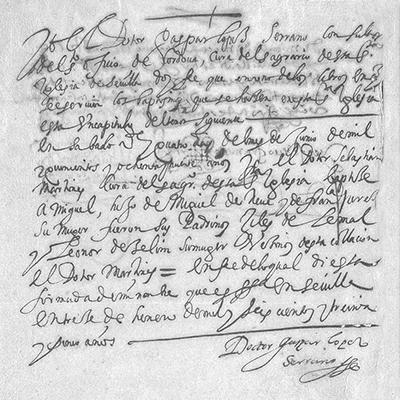