Music will be one of the ways to travel through Murillo’s times. The cycle ‘Under the sign of Murillo’, which will be developed in various chapels in the city, will uncover the compositions of the Baroque period related to Seville. Pieces that will be performed by local groups and soloists in places related to the painter’s biography. In addition, the music cycle ‘Murillo’s Europe’ will be celebrated in the Espacio Joaquín Turina, dedicated to the innovation experienced on the continent in the 17th century. From Italy to Norway, from England to Germany, we will travel through the most relevant composers and musical techniques of the most renovating century in classical music tradition. We will host groups such as L’Arpeggiata, Les Arts Florissants, Vocal Consort from Berlin and soloists and conductors such as Dmitry Sinkowsky, Emma Kirkby, Paul Agnew and Marco Beasly, among others. 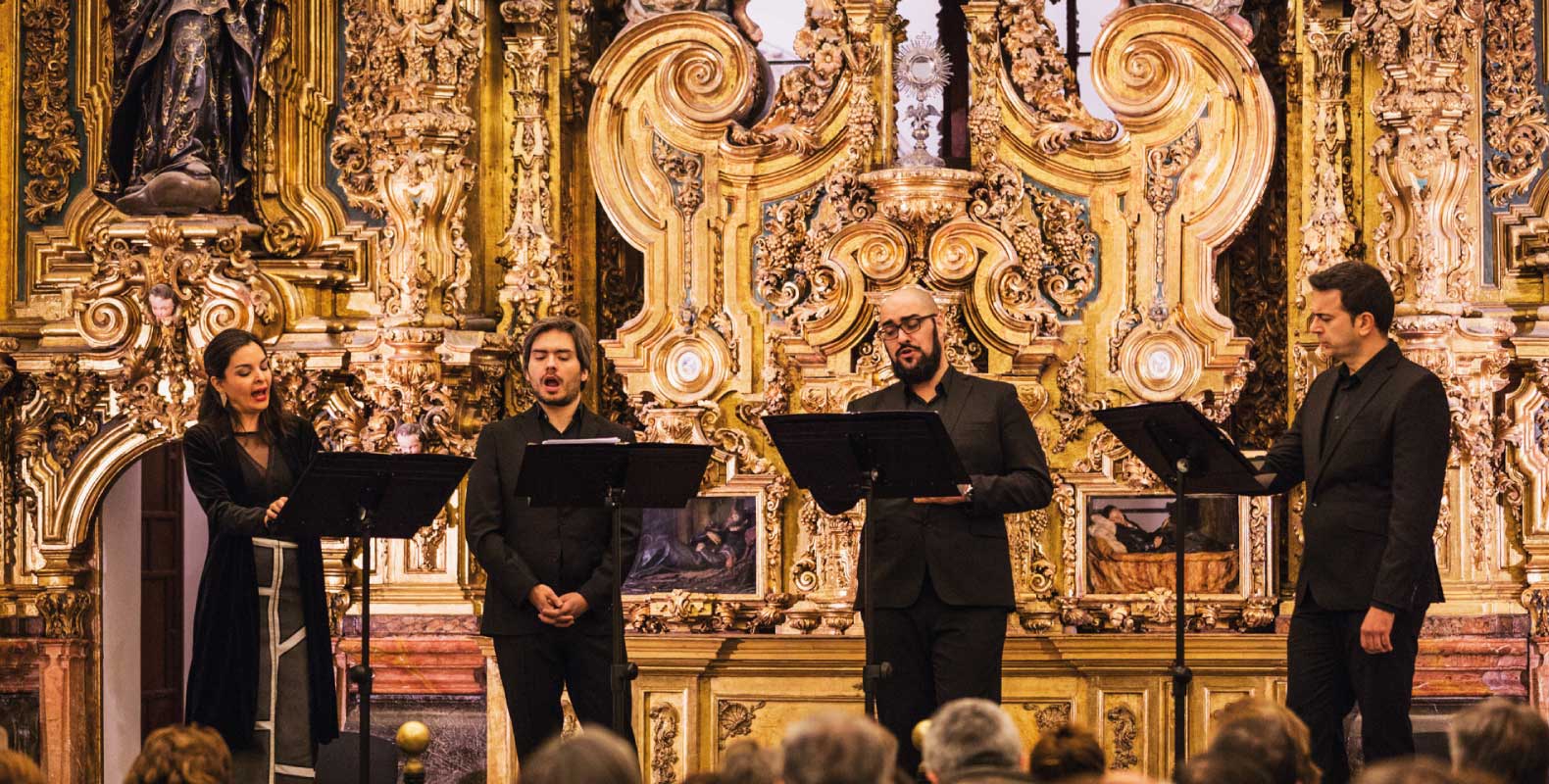